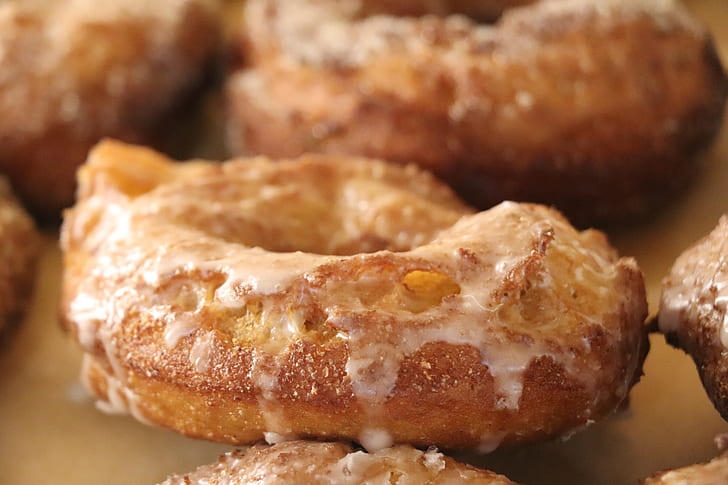 Before I share this recipe, here's a bit of trivia you probably didn't know: people have been making "donuts" (or a version of them) all around the world for centuries!

In Ancient Greece and Rome, and in Medieval times, people cooked fried strips of dough and covered them with various sweet and savory icing. Arabs used to dip fried dough into sugary syrup, and Germans made a savory version in the 1400s. Dutch people introduced the first olykoeks (oily cakes) to America in the early 1800s. These fried cakes were similar to today’s doughnuts except they lacked a hole. By the time World War I began, they were already a popular American treat but with a characteristic hole in the center.

These days, of course, doughnuts can be found all across America and most of us love 'em.

So without further ado... here is an oven-baked Keto version of this popular treat using almond flour, heavy cream, and natural sweetener.

Instructions
1. Preheat oven at 350 F/175 C.
2. Grease generously a doughnut pan with butter; set aside.
3. Add fresh butter along with eggs, heavy cream, sweetener, and vanilla extract in a mixing bowl.
4. Beat until all smooth and creamy.
5. Add in the almond flour, baking powder and the pinch of salt.
6. Beat until all ingredients are combined well.
7. Pour the mixture into the prepared doughnut pan.
8. Bake for about 10 minutes.
9. Remove a doughnut pan to cool down on a cooling rack.
10. In a bowl, whisk together sweetener, almond milk, and lemon juice.
11. Pour evenly over the top of doughnuts and serve immediately. 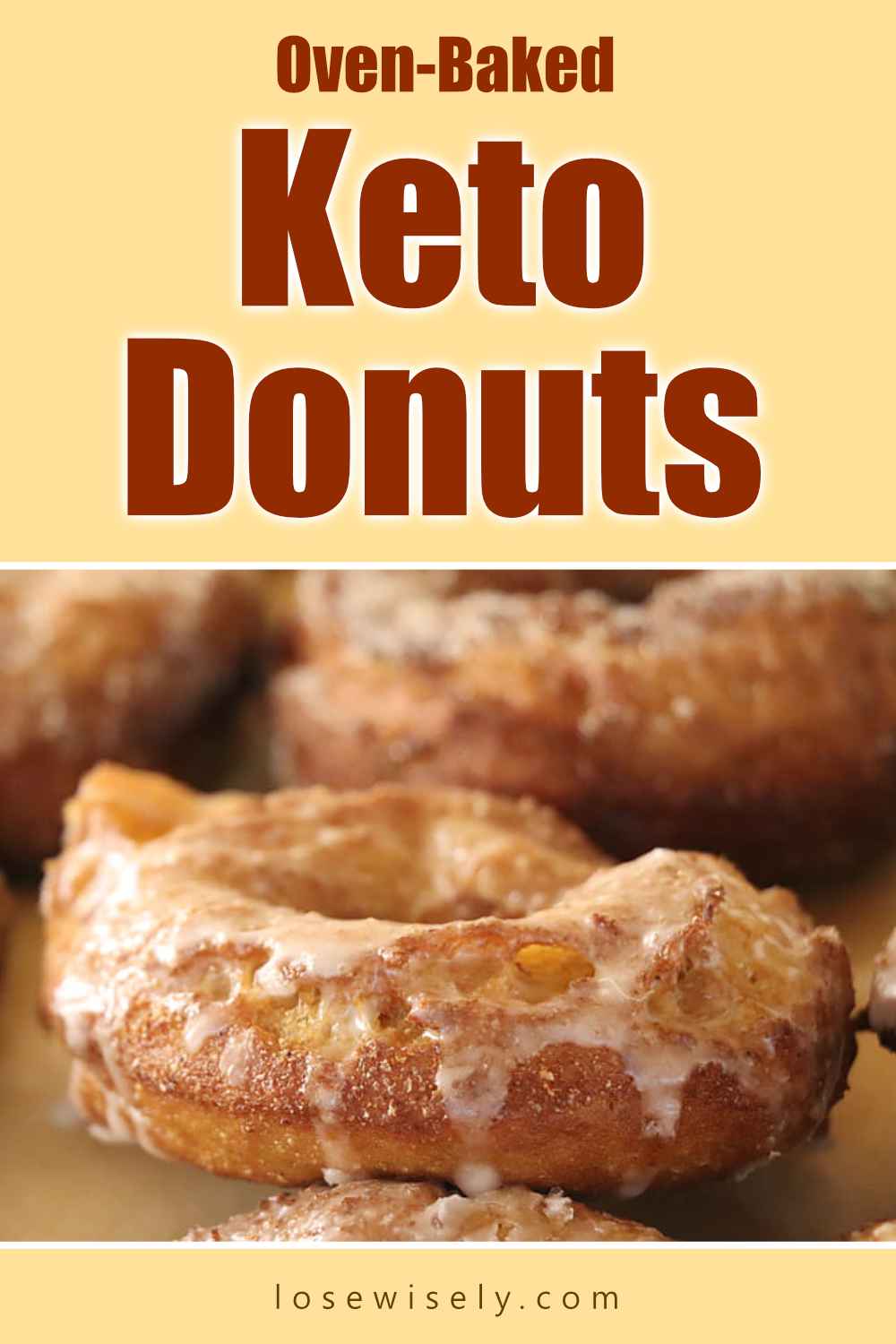