The #1 Most Common Keto Diet Question...Answered! 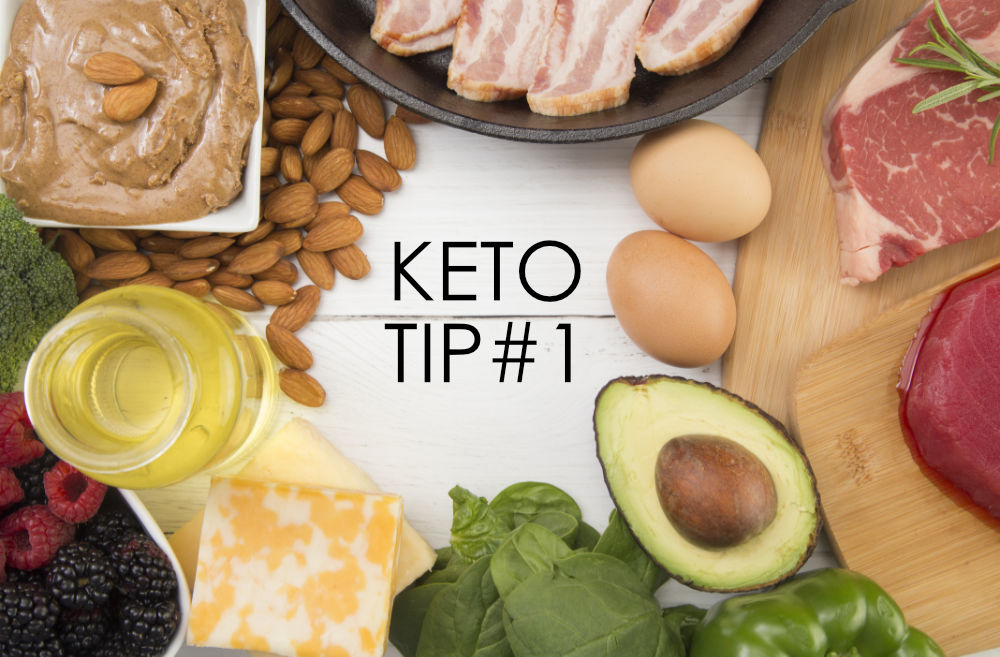 The most common question people ask when doing the keto or ketogenic diet is "Is this keto?" (referring to a food or recipe). In other words, is this food approved for the keto diet.

First, the key to the keto diet is to lower your carb intake to a certain range so your body goes into a state of ketosis.

You should be aiming for less than 20-50 grams of "net" carbs per day; probably more like 20 grams when you're starting out. (More about net carbs below.)

This can be difficult because you will find carbohydrates everywhere. All vegetables have carbs. Most commercial protein products have added carbs. (And yes, most keto recipes have at least some carbs even if it's just a little.)

Technically speaking, anything you eat can be considered keto as long as you consume less than your daily carb limit.

If a single serving in a recipe has 20 grams of net carbs, for example, is it keto? Technically, yes, if that's all you ate for the day. The problem is that it's hard to avoid carbs entirely as explained earlier, so you will likely go over the allowance.

In addition, a large carb-heavy meal will cause an insulin spike and if you are fully fat-adapted, your body may not process the carbohydrates efficiently. So it's best to consume carbohydrates in smaller amounts.

Because carbohydrates are everywhere and need to be kept within a certain range, many people end up using an app like Carb Manager to keep track of daily carbohydrate intake.

But you don't HAVE to use an app or tracker. If you don't, you'll just need to be extra strict about what you're eating:

Fiber is actually a carbohydrate, so it is included in Total Carbohydrate on Nutrition Facts labels. However, it's not digestible or metabolized by the body, so it doesn't affect ketosis. Therefore when counting carbs, you don't need to include it -- you can subtract it from Total Carbohydrate when you see it on labels or nutrition information of a recipe or food. You don't have to do this, but it gives you a little more wiggle room with carb consumption.

Here's a made-up example of what you might see on a Nutrition Facts food label, and how to calculate net carbs:

In this example, only 4 grams of this food item counts as a carb that affects ketosis (Note that grams of Sugar are already included in Total Carbohydrates, so you can ignore it). Remember you're aiming for no more than 20 - 50 grams of carbs for the day.

In general, fiber is a great thing. You want high fiber foods. Fiber slows digestion of carbohydrates which reduces insulin spikes, which can help you stay in ketosis. That's why fibrous veggies are so great for keto: not only are they naturally very low in carbohydrate but they have high fiber.

You Can Do It

If all this seems like too much, don't give up. Even if you do keto imperfectly, you'll still gain the benefits of a low carb diet such as weight loss and health marker improvements. You can also join a support group (like this one). Try using a tracking app. Just give it some time and you will see results. 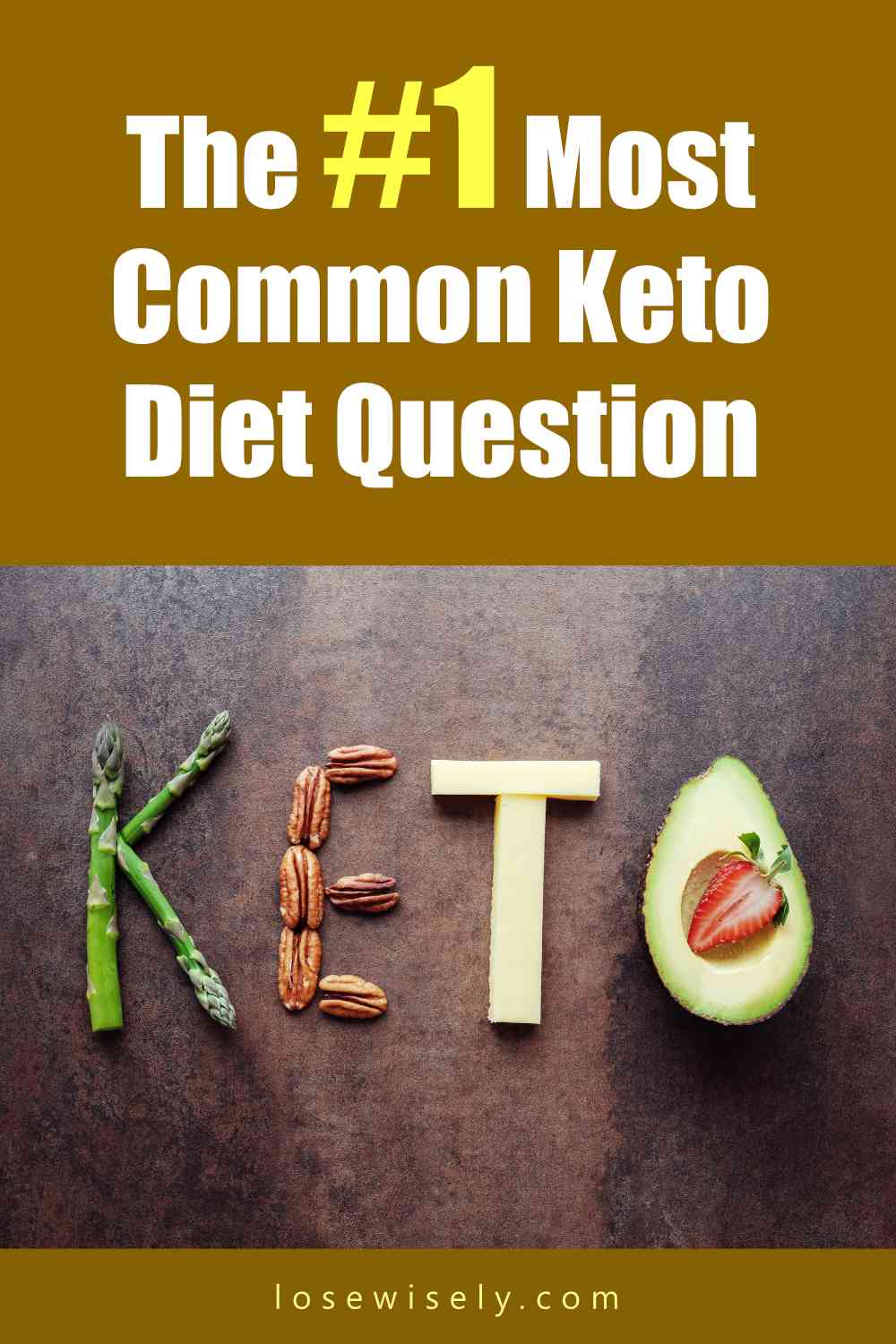